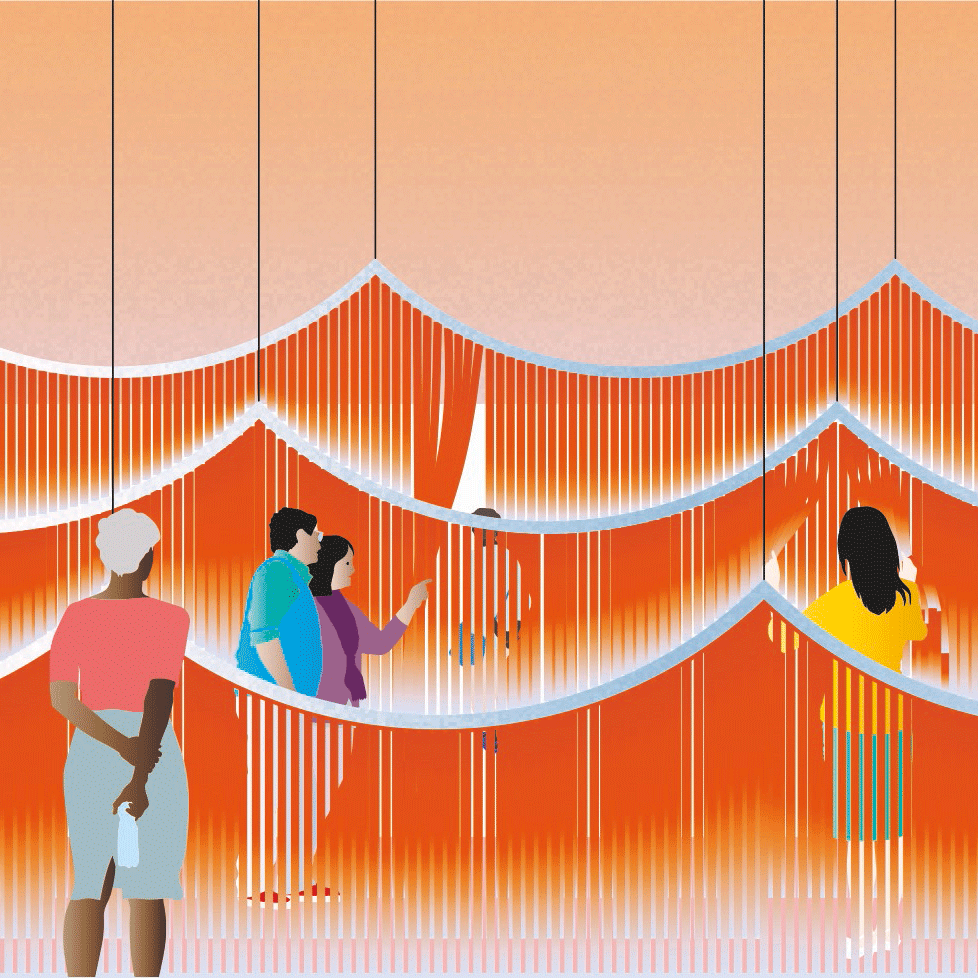 On the occasion of the #MilanDesignWeek2019, One Works presents WAVES. An installation by Francesca Benedetto, with the collaboration of the seaweed designer Violaine Buet, that inaugurates “(f)Acts on Climate Change”, the cycle of initiatives promoted by One Works and curated by Daniele Moretti, Managing Editor […] 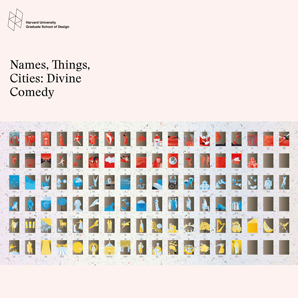 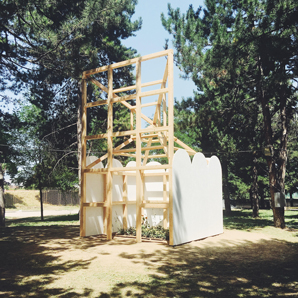 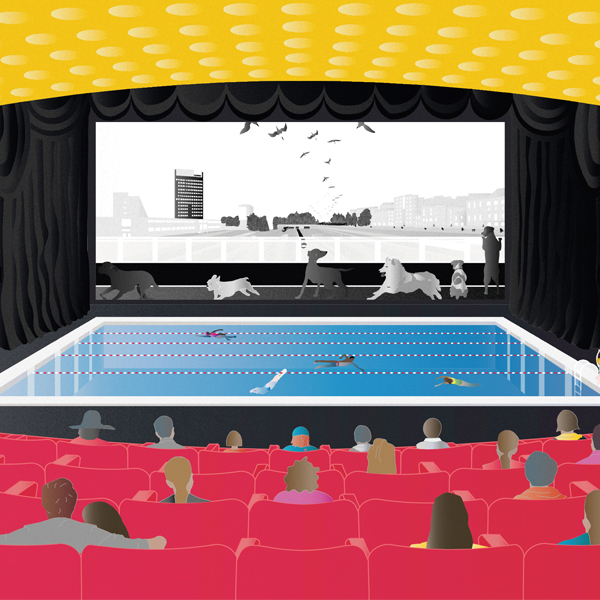 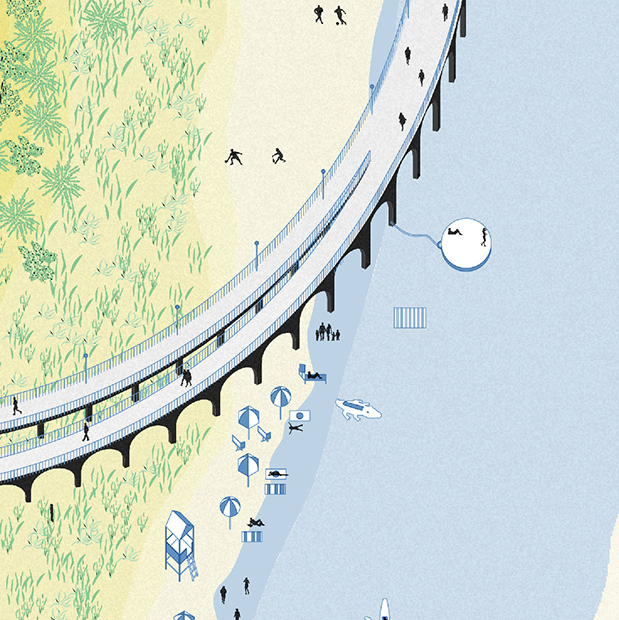 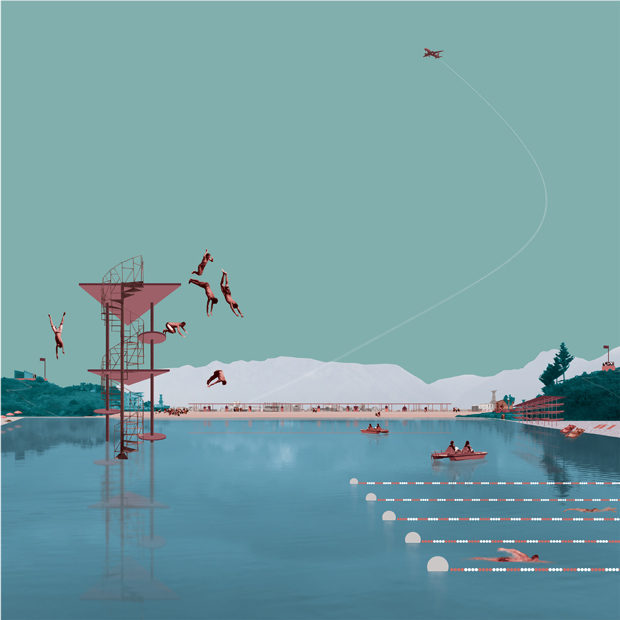 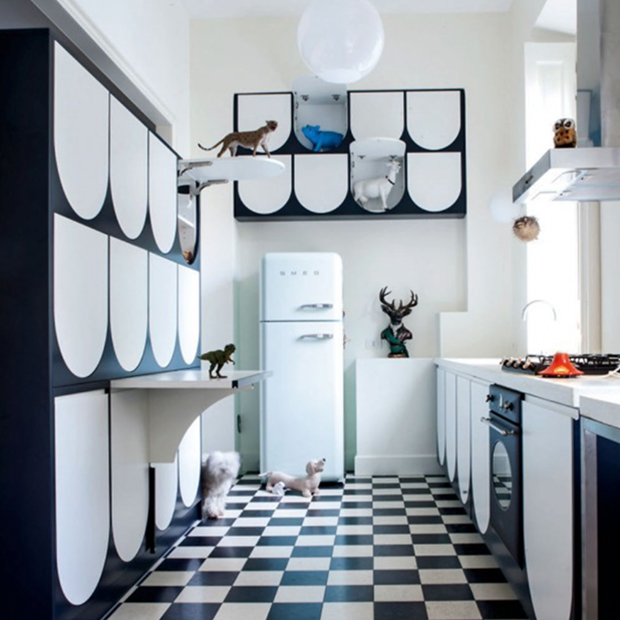 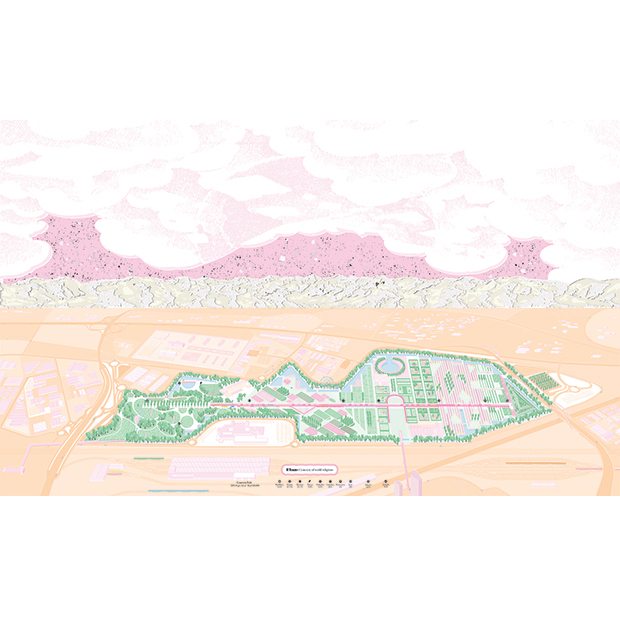 The TERZO: a cemetery for all religions 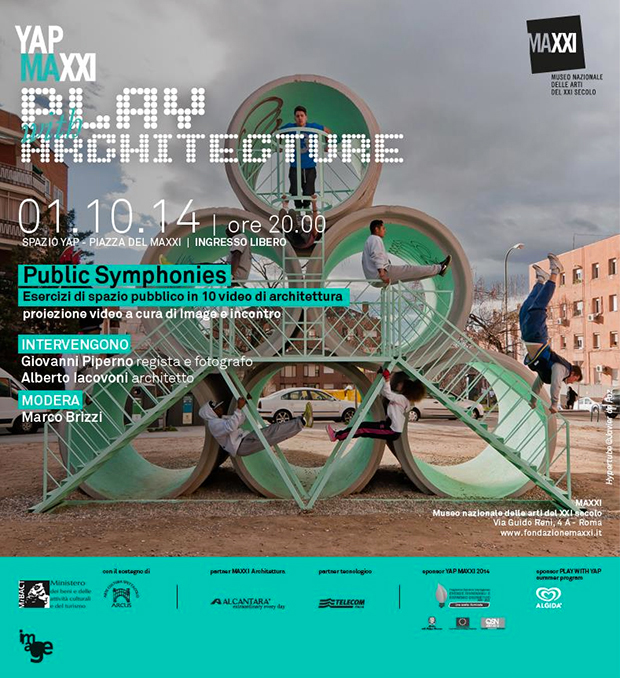 The Dog From The City at the MAXXI – Image “PUBLIC SYMPHONIES”

A YellowOffice Production A short movie by Francesca Benedetto, Federico Bernocchi and Davide Rapp, 2014 The Dog From The City is a short movie describing the relationship between Nature and the City through the eyes of a dog walking in parks and public spaces. The […] 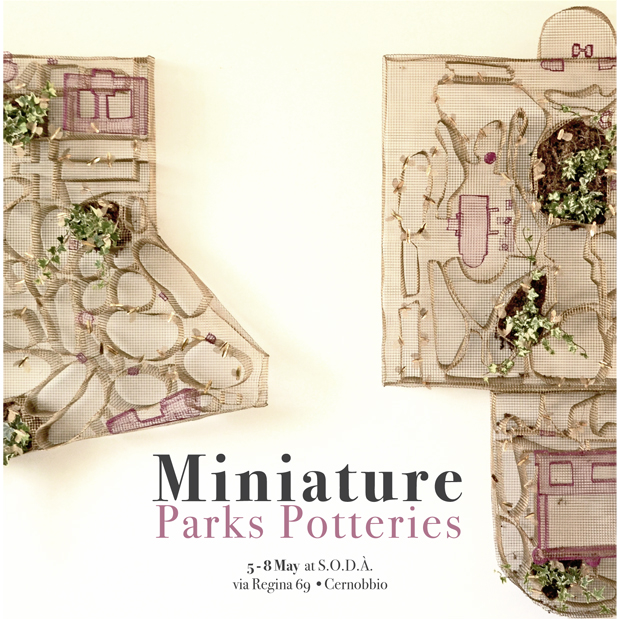 You can see Miniature Parks Potteries at  S.O.D.À. via Regina 69 Cernobbio, Italy May 5-8  from 10 a.m. to 6 p.m. Handmade potteries realized in metallic net that reproduce Parco Sempione and Giardini Pubblici di Indro Montanelli. 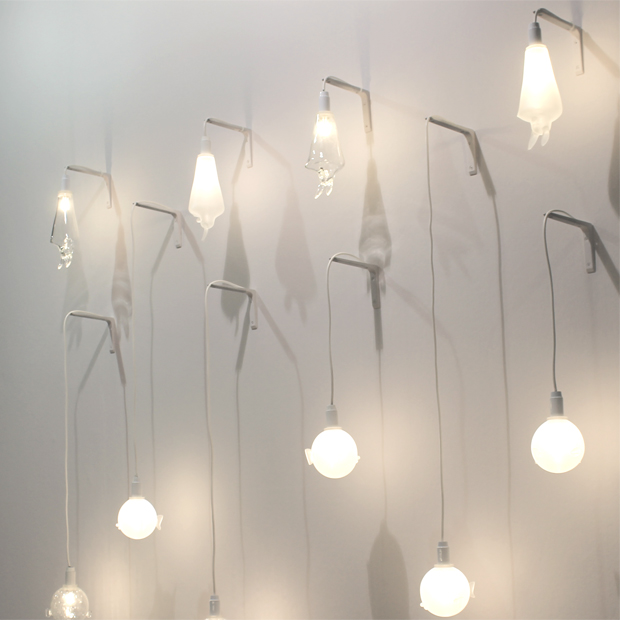 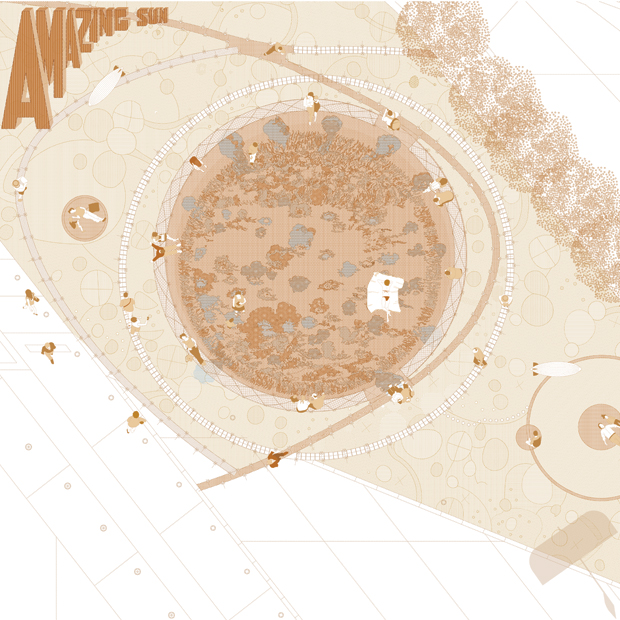 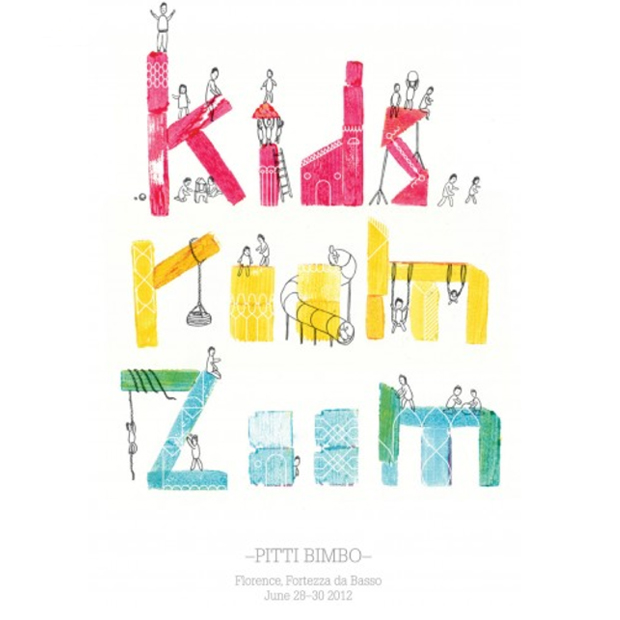 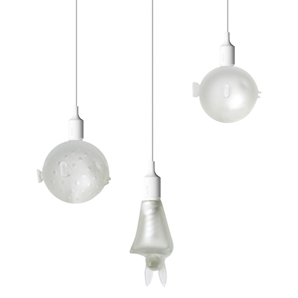 You can buy Zoolamp  at  designboom mart 2012! New York