Public Symphonies, MAXXI: The Dog from the City 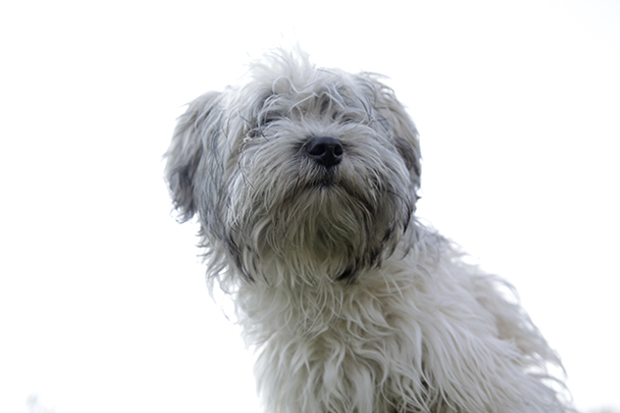 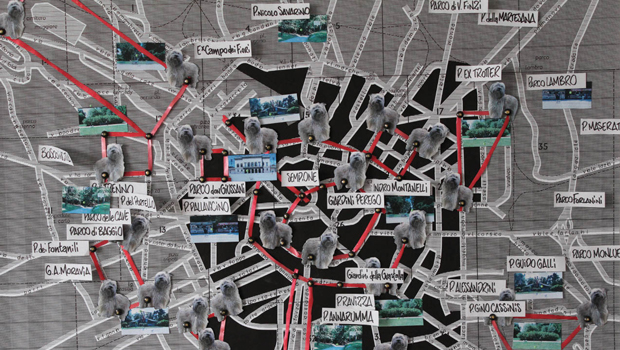 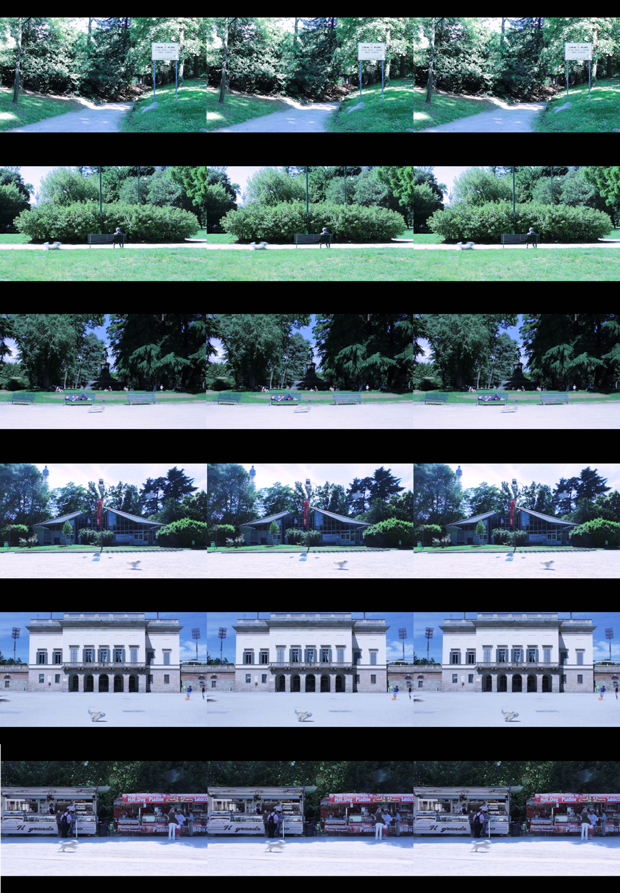 The Dog From The City

The Dog From The City is a short movie describing the relationship between Nature and the City through the eyes of a dog walking in parks and public spaces. The title refers to a short story by G. Peyton Wertenbaker, The Man From The Atom, published in 1923 in the first issue of Amazing Stories, a sci-fi literary magazine edited by Hugo Gernsback. The main character in the story is a man from outer space. The choice of the protagonist aims to observe the world from the point of view of an alien. While observing the Earth from far, far away the reader can finally view it in its entirety. The Dog From The City somehow shares the same aim as G. Peyton Wertenbaker’s short story. The Dog From The City tells the story of the relationship between Nature and the City. In order to tell the story of this quite complex connection we have chosen an unusual protagonist: a dog called Sabbia. The dog explores the urban landscape on a journey in which the relationship between Time and Space takes on a double meaning. On the one hand we share the same point of view and perspective as the dog, while on the other hand we get to observe Sabbia and his perspective as perceived from the outside, thus creating a continuous horizon in which we can interpret both the City and Nature on different levels. The link between what is directly connected to the environment and what is man-made is defined by the contrast between a fluid, ever changing Nature and the massive architecture surrounding it. The video is based around these two alternate scenarios, creating the illusion in the eye of the beholder that Sabbia is able – through its sheer movements – to unite places that are both distant and different. The urban landscape described through the eyes of a dog reveals an extensive nature with its different soils, both natural or mineral, parks and living areas. This unique point of view can also help revealing the City in a new, different way. The Dog From The City has many different keys to interpretation. The video is based on a long succession of still shots. By using this technique time expands, becoming continuous and giving the opportunity to have a complete view. Time itself has a double meaning: Sabbia walks through every shot taking the same time, dictating its speed. At the same time we see – most of the time in the background, in depth of field – the way Man interacts with that particular space, be it natural or artificial. The different sequences of the video, therefore, become a sort of “tableau vivant” in which one can see the way these landscapes – which collect all sorts of humanity – are experienced in that same time frame, projecting a possible future. The short movie The Dog From The City represents an investigative tool able to describe and superimpose city, nature and society. The relationship between public parks and the city emerges in the scenarios observed and crossed by Sabbia. Looking at the “tableau vivant” in the background of every shot it’s possible to understand what will be the future urban park: a layering of complex relationships bound at the Time of the History and at the Time of the Immediate.

Soundtrack: “Don’t Be Afraid, You Have Just Got Your Eyes Closed” by Múm.
Check our blog: TheDogFromTheCity.tumblr.com